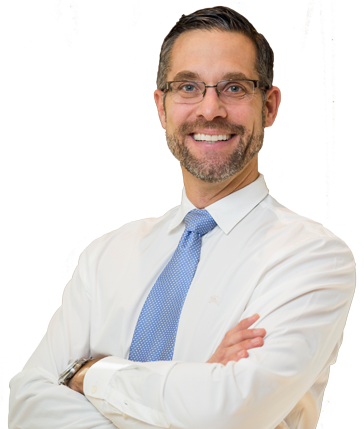 Meet Cosmetic Dentis, Dr. Yvan Tesolin, Tesolin obtained his D.M.D from the University of Montreal in 1991. Since that time, his passion for dentistry has led him to take hundreds of hours of continuing education programs in orthodontics, implant, TMJ and cosmetic dentistry. 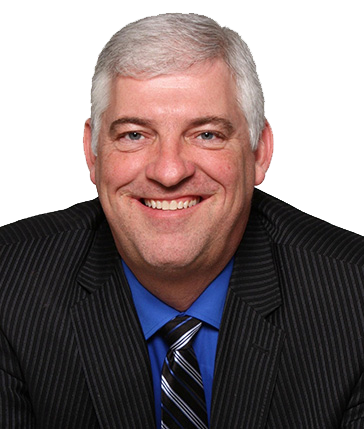 Doctor Carmel Soulières obtained his medical dental diploma at the University of Montreal in 1986. Between the years 1992-1994, he pursued his post-university studies at the Dental Institute Alain Landry in Québec by completing the 2 levels of courses “Dysfonctions crânio-mandibulaires”. In 1995, he also completed his course in implantology from The Misch Institute.

He later finished the 3 year program in orthodontic and orthopedic dento-facial from the International Dental Institute in 2002. From 2003-2004, he completed the levels of Occulusion I and II at the Las Vegas Institute.

As a founding member and teacher at the St-Pierre Academy from 1999 to 2005 in Global Vision, he was also the director of a study group on the diagnostic, treatment and le suivi des dysfonctions crânio-mandibulaires, la réhabilitration et l’équilibration occlusale de 2000 à 2008

Still to this day, he follows course in numerous different dental domains in order to always be at the pinnacle of knowledge of his profession.

He is a member of the Surgical-dental Association of Québec, of the Order of dentists of Québec.

Dre Noel completed a diploma in health sciences at University of Moncton in 2006 and then her doctorate in dental medicine at University Laval in 2010. She practised for the past 7 years in Sherbrooke and it is now great pleasure that she is joining Dr Tesolin’s team to serve you.

Member of Surgical-dental Association of Québec and of the Ordre of Dentists of Québec she is passionate, meticulous and a perfectionist and practices dentistry with calmness and attention. She makes is a duty to be up to date with new technologies through continuous education, in order to always offer the best care possible to her patients.

Dr. Noel welcomes patients of all ages and is comfortable with toddlers and this, from the age of 1. It will be her pleasure to meet you for all your needs in general dentistry (restorations, root canal treatments, gum treatments, crown and bridges), aesthetic dentistry (whitening and veneers) and pediatric dentistry (children).

Her patients appreciate her for her calmness, gentleness and good listening. Building a relationship of trust with her patients is a priority for her. She will reassure even the most fearful by taking the time to inform them about your oral health. Her smile and her contagious cheerfulness will welcome you every time you visit.

YOUR COMMENTS
ARE WELCOME

FREE CONSULTATION IN IMPLANTOLOGY AND ORTHODONTICS

All dentistry services available under one roof
MAKE AN APPOINTMENT